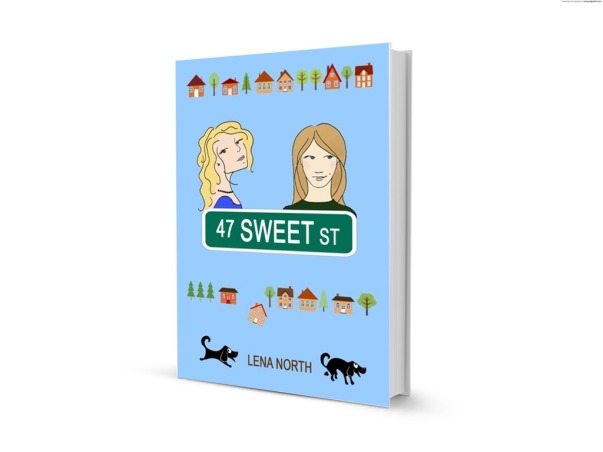 Louise loves her life. She married her high school sweetheart, stayed in her small home town, and has what she always wanted – a good life on 47 Sweet Street, with Dan, their daughter Nin and their two big dogs. Except, Nin is going away to college after summer and Louise just can’t seem to find the right words to talk to her daughter anymore. And what about Dan, what if they don’t have anything left to talk about either?

Nin hates her life. College can’t start fast enough, and she’s ready to start her life as an adult, to leave the boring little town and the street with the silliest name in the whole county. Probably in the whole world. Sweet Street – who the heck came up with a name like that? Except, Nin’s nervous about leaving her safe home, and what if her mom and dad won’t understand that she’s so not interested in getting a business degree?

Then Dan has to leave and things take a turn for the worse as the two women struggle to find their way back to each other, or maybe forward together?

Purchase a copy on Amazon

This could very well become one of my new favourite authors in this genre, right between Carole Matthews, Lucy Dillon, Cecilia Ahern and the likes. It’s just such a relatable story, if you are not a mum and you don’t have teenagers yet, you will in any case remember how it was to be one. Didn’t we all feel that the communication with our parents at the time was difficult to say the least? They did not understand what we were saying and vice versa.

Well that’s exactly what’s happening with Nin and her mother Louise. The story is told from each person’s perspective and lets us in on the difficulties of their communication. What they say and what the other person hears is not exactly the same and this certainly doesn’t benefit their bond, they even seem to drift apart because of it. With her husband gone for six weeks, Louise feels lonely and when she tries to spend some time with her daughter, she gets rebuked. Caroline aka Nin then inadvertently scoffs her mother when she sees her message on Facebook and it gets even worse when she laughs while she finds her mother in a struggle with the dogs in the bathroom. Both sides are so understandable and we can only hope they will find each other again.

The story was sweet and touching and even though it is a rather short story, not even 60 pages, the story feels complete and it was truly a joy to read.

I received a free copy of his book from GenuineJenn in exchange for my honest opinion.

One thought on “47 Sweet Street” 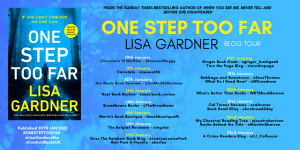