WWW Wednesday is a book list hosted by Taking on a World of Words, and I’m happy to participate today.

Do I really need to introduce Karin Slaughter and her characters to anyone? Any self-acclaimed crime lover knows about this series right? This is the 8th book already and it’s like always a joy to read.

The Kept Woman by Karin Slaughter

A body is discovered in an empty Atlanta warehouse. It’s the body of an ex-cop, and from the moment Special Agent Will Trent walks in he knows this could be the most devastating case of his career. Bloody footprints leading away from the scene reveal that another victim – a woman – has left the scene and vanished into thin air. And, worst of all, the warehouse belongs to the city’s biggest, most politically-connected, most high-profile athlete – a local hero protected by the world’s most expensive lawyers. A local hero Will has spent the last six months investigating on a brutal rape charge.

But for Will – and also for Dr Sara Linton, the GBI’s newest medical examiner – the case is about to get even worse. Because an unexpected discovery at the scene reveals a personal link to Will’s troubled past. The consequences will wreak havoc on his life and the lives of those he loves, those he works with, and those he pursues.

But Sara’s scene-of-the-crime diagnosis is that they only have a few hours to find the missing woman before she bleeds out . . .

What I (recently) finished:

I read this book in 2013 and gave this one 5 stars, and I’m not alone because when I look at Amazon’s site, there are 82 reviews and an overall score of 4.6 on 5 star rating. On Goodreads it has 4.07. If you are like me, you know that everything above 4 must be really good.

Going Under by S. Walden 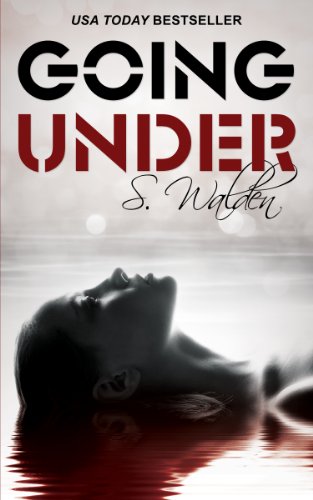 cted romance complicates her plans, and her dogged pursuit of justice turns her reckless as she underestimates just how far the boys will go to keep their sex club a secret.Brooke Wright has only two goals her senior year at Charity Run High School: stay out of trouble and learn to forgive herself for the past. Forgiveness proves elusive, and trouble finds her anyway when she discovers a secret club at school connected to the death of her best friend. She learns that swim team members participate in a “Fantasy Slut League,” scoring points for their sexual acts with unsuspecting girls.

Brooke, wracked with guilt over her friend’s death, decides to infiltrate the league by becoming one of the “unsuspecting girls,” and exact revenge on the boys who stole away her best friend. 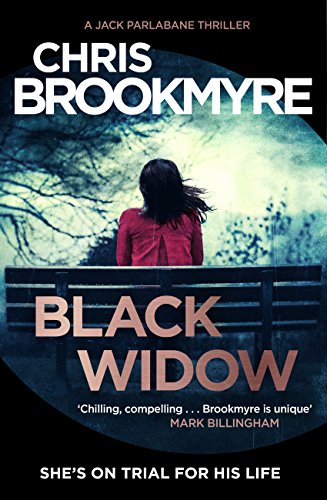 Diana Jager is clever, strong and successful, a skilled surgeon and fierce campaigner via her blog about sexism. Yet it takes only hours for her life to crumble when her personal details are released on the internet as revenge for her writing.

Then she meets Peter. He’s kind, generous, and knows nothing about her past: the second chance she’s been waiting for.

Within six months, they are married. Within six more, Peter is dead in a road accident, a nightmare end to their fairytale romance.

But Peter’s sister Lucy doesn’t believe in fairytales, and tasks maverick reporter Jack Parlabane with discovering the dark truth behind the woman the media is calling Black Widow…